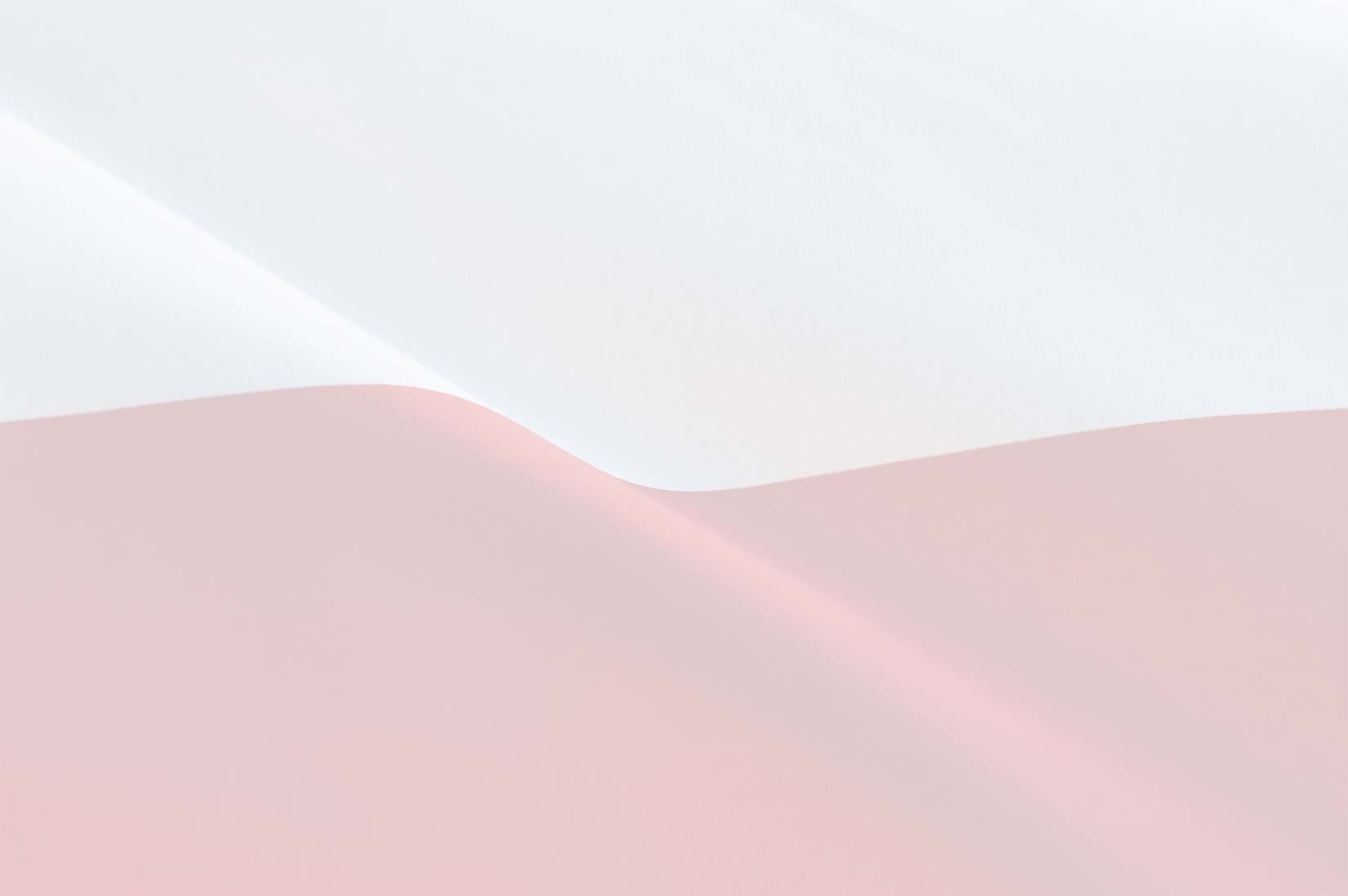 Poland's economy is considered to be one of the more resilient of the post-Communist countries and is one of the fastest growing within the EU. Having a strong domestic market, low private debt, low unemployment rate, flexible currency, and not being dependent on a single export sector, Poland is the only European economy to have avoided the recession of 2008. Since the fall of the communist government, Poland has pursued a policy of liberalising the economy. It is an example of the transition from a centrally planned to a primarily market-based economy. The country's most successful exports include machinery, furniture, food products, clothing, shoes and cosmetics. Poland's largest trading partners include Germany, Czech Republic, United Kingdom, France and Italy. According to Eurostat data, Polish GDP per capita in PPS stood at 71% of the EU average in 2018, up from 50% in the year prior to the accession to the EU in 2004.

The Polish banking sector is the largest in the Central and Eastern European region, with 32.3 branches per 100,000 adults. The banks are the largest and most developed sector of the country's financial markets. They are regulated by the Polish Financial Supervision Authority. During the transformation to a market-oriented economy, the government privatized several banks, recapitalized the rest, and introduced legal reforms that made the sector more competitive. This has attracted a significant number of strategic foreign investors (ICFI). Poland's banking sector has approximately 5 national banks, a network of nearly 600 cooperative banks and 18 branches of foreign-owned banks. In addition, foreign investors have controlling stakes in nearly 40 commercial banks, which make up 68% of the banking capital.

Poland has many private farms in its agricultural sector, with the potential to become a leading producer of food in the European Union. The biggest money-makers abroad include smoked and fresh fish, fine chocolate, and dairy products, meats and specialty breads, with the exchange rate conducive to export growth. Food exports amounted to 62 billion zloty in 2011, increasing by 17% from 2010. Structural reforms in health care, education, the pension system, and state administration have resulted in larger-than-expected fiscal pressures. Warsaw leads Central Europe in foreign investment.

Since the gradual opening of the European Union labor market from 2004, Poland has had mass emigration of over 2.3 million, due to higher wages abroad and mass unemployment at home, even as Poland avoided the Great Recession of 2008. The emigration has increased the average wages for the workers who remained in Poland, in particular for those with intermediate level skills. Unemployment also gradually decreased; in September 2018 the unemployment rate in Poland was estimated at 5.7%, one of the lowest in the European Union. In 2019, Poland passed a law that would exempt workers under the age of 26 from income tax.

I. HIGHLIGHTS OF THE POLISH FLAG REGISTRATION

• Low costs for registering your boat, yacht, or jet-ski under the Polish Flag, and also obtaining the Polish MMSI. LIMITED-TIME OFFER: Only 469.00 EUR + VAT (where applicable).

• No Registration Survey needed for boats that are less than 24m

• The Polish Registration is valid for life. No Annual Renewals are needed and no annual yacht taxes are applicable

• It's available for boats, yachts, and jet-skis

• Good for private and commercial yachting

• Your Provisional Registration may be ready within 2-3 days (and once you receive the Provisional Registration by email within these 2-3 days, you can print it and you'll have a valid legal document onboard to show it to any Maritime Authority), once all correct documentation is received. The Permanent Registration takes 2-4 weeks and you do not need any boat survey or other time-consuming paperwork to fill up. Upon completion of the permanent registration, the MMSI process begins (approximately 3-4 weeks).

• It is available to all Nationalities. Either EU, EEA, or foreigners (third countries) may qualify to register their boats under the Polish Flag. For all those third-country owners we could organize a legal residence within the EU in order to qualify for registration under the flag.

II. DOCUMENTS REQUIRED TO REGISTER UNDER THE POLISH FLAG

• Photos of the outside and the inside (engine room) of the boat, showing its name, engine's serial number, hull number; and CE plate 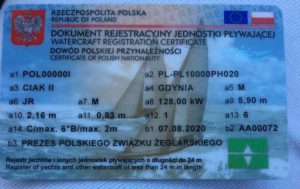 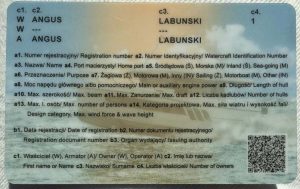